An Experienced Felony Lawyer Committed to Defending You

Criminal law is enforced according to a system of laws that define what kind of behaviors are tried as crimes. These laws also assign punishments for criminals, which are given according to the crime committed. A felony lawyer defends the people who have been charged with committing one or more crimes. 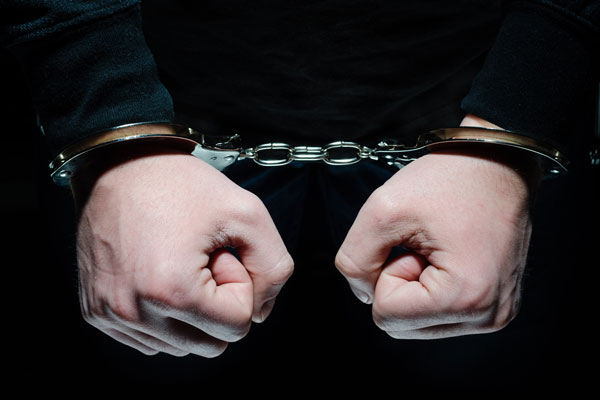 Attorney Cameron Byrd is one of these attorneys. He believes adamantly in each defendant’s right to be presumed innocent unless proven guilty. And he fights tirelessly to protect this right for his clients.

If you have been accused of committing a crime, it will fall into one of two categories, based on severity:

Attorney Byrd represents those who have been charged with a misdemeanor or felony. If you choose to plead innocent, he will skillfully argue to defend your innocence. And if you choose to enter a plea bargain, Attorney Byrd will negotiate a favorable deal for you.

The Law Office of Cameron Byrd takes on all types of criminal cases, including:

We Defend Traffic Tickets Too

If you have been issued a traffic citation or ordinance violation and take no action on or before the appearance date, a warrant has probably been issued for your arrest. Once a warrant is issued, you may be arrested anywhere in the State of Texas. You may be arrested at your home or at work, in front of family, friends or co-workers. Fortunately, felony lawyer Attorney Byrd can help you avoid getting arrested altogether! He has the expertise to get your arrest warrant removed. Contact our office today for legal guidance.

The Law Office of Cameron Byrd can help you avoid the consequences of misdemeanor and felony crimes, along with traffic tickets. Find out how deftly Attorney Byrd can handle your case. Submit our online contact form or call us at (214) 934-0055 for a consultation.

Sooo glad I found this Law Firm, Ricardo and Cameron were able to help me significantly with my traffic tickets....
Marcelo H.
I have used their services various times for speeding tickets. I am teacher and I have a busy schedule, and...
Nydia V.
Definitely recommend this law firm, I'm very pleased with their service. They've helped me get my traffic ticket dismissed without...
Elizabeth H.
I've known Cameron Byrd for years as fellow attorney's we often ran into each other in the courthouse. He is...
Noemi A. C.
excellent attorney Hi my name is ANA Im happy to have found this attorney because hes always been their for...
ANA
View More
X
Schedule a Consultation